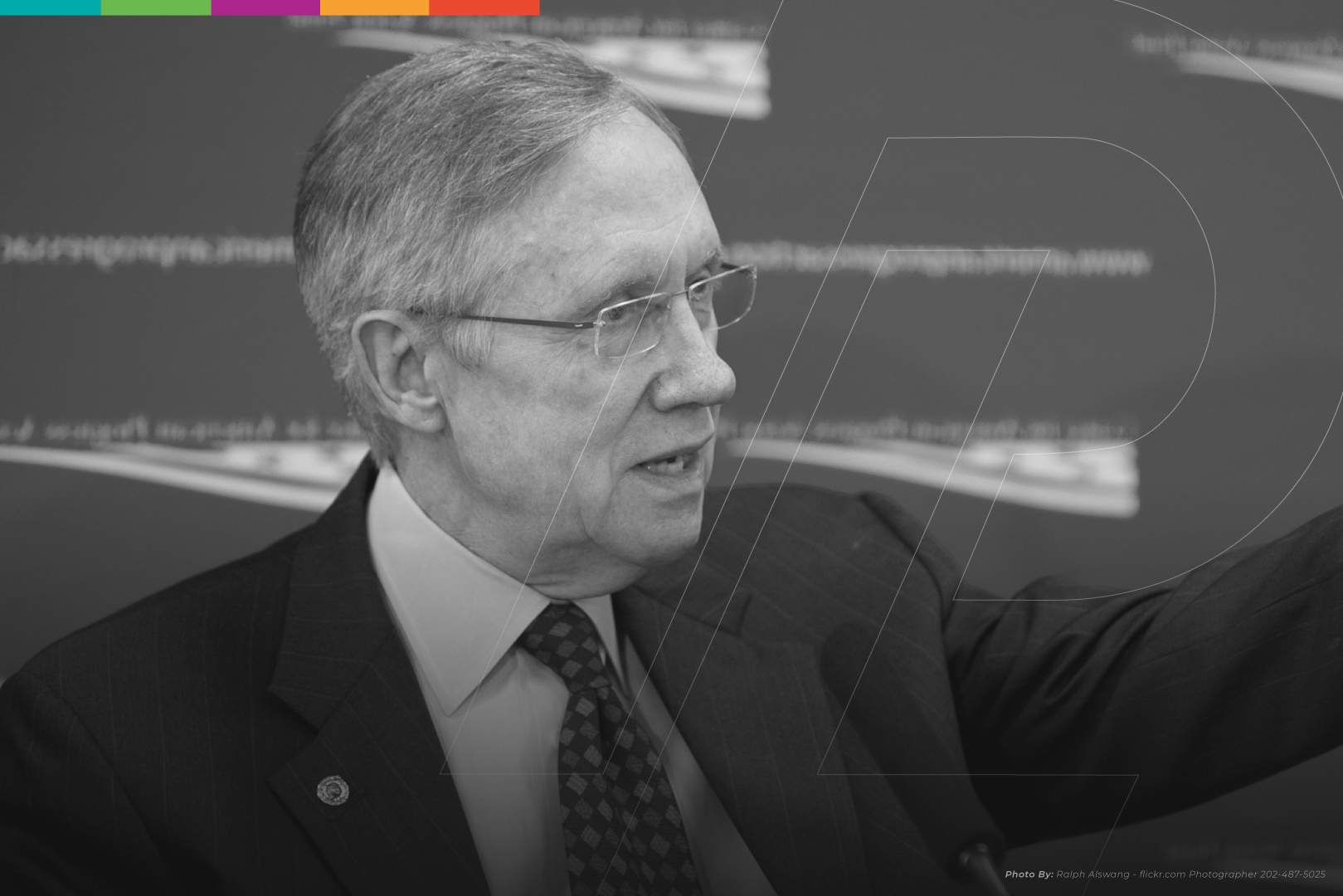 I don’t think I ever saw Harry M. Reid make a decision without first checking with his moral compass. He was a practical man who made his decisions with his feet on the ground, but he always also followed his conscience.

That was the case with the DREAM Act vote of 2010, which could have cost him his reelection bid, but he went ahead with it, damn the torpedoes.

In 2010, Reid was fighting for his political life. He was not supposed to win as his polling was underwater. Despite the trappings of the title, his position as Senate majority leader was actually holding back his numbers: He did not represent just the libertarian-leaning people of Nevada anymore; he now also represented the face of the entire Democratic Caucus, which wasn’t the greatest endorsement to voters in the Silver State.

Tacking to the right on an issue such as immigration and staying on economic messaging would have probably been the simplest and most expedient way of winning the state in 2010. But there were changes afoot that did not make the decision that simple. Nevada had a growing Latino population that, while not very politically engaged, could potentially tip the results of a close election, but only if they came out in solid numbers. And politicians willing to gamble on such a bet are few and far in between.

But if all the coverage focused on his passing has not already made it clear, Reid was not a traditional elected official. In 2008, he hired Angela Arboleda and me, in addition to the stellar Latino staff he already had in his Nevada offices, to bring him closer to the growing Hispanic community. He had already been making inroads in the state, developing relationships with leaders such as Eddie Escobedo, an activist and publisher of the Hispanic newspaper El Mundo. His attention to the community was such that he remembered other politicians asking him: “Why do you spend time with them? Many are illegal and if they’re not, they don’t turn out to vote.”

But in 2008, Reid began systematic outreach to our community. He was the son of a miner and a laundress who washed clothes for the local brothels. That and the struggles he and his family went through helped him empathize with our community. He understood the adversities faced in their own search for the American Dream, despite massive obstacles stacked up against them, such as a broken immigration system designed to keep people like us out.

Further complicating things, from the point of view of many, was the clamor for Reid to bring up the DREAM Act for a vote that fall. Some high-profile immigration raids in Nevada and other parts of the country only added to a growing number of calls to protect the young people known as Dreamers, who arrived in the United States at a very early age and knew no other country as their own.

According to Reid’s pollster, bringing the DREAM Act to a vote would only alienate white independents and conservative Democrats, whom Reid desperately needed to win in the very same year the Tea Party, in reaction to Barack Obama’s election in 2008, was making inroads against Democratic incumbents across the country. It was fine to continue outreach to the Latino community, we were told in an informal staff briefing, but trying to bring that bill to a vote would likely be political suicide.

The immigration issue was also one feared by Democrats, and according to Rahm Emmanuel, Obama’s former chief of staff and an architect of the 2006 Democratic takeover of the U.S. House of Representatives, immigration was the new third rail of American politics. This additional polling information only served to make people in Reid’s circle even more nervous.

Additionally, Reid’s opponent Sharon Angle had turned immigration into a cudgel against him. Long before Donald Trump came to politics, Angle aired commercials of ominous looking Latino men jumping a border fence and coming into the United States.

That, however, did not faze Reid.

We had introduced Reid to Astrid Silva, a leading Dreamer in Nevada who was new to activism. Soon they became pen pals. Astrid’s letters described vividly her family’s experience as undocumented residents of Nevaada. Despite Angle’s attacks, Reid continued to work in public and in private with Astrid and the group of Dreamers she hung out with. Reid felt it was his duty to extend his hand to them and Astrid in the same way other mentors, such as Gov. Mike O’Callaghan, gave Reid a hand up in his high school days.

But the DREAM Act decision was vexing. On one hand, his Latino staff, including Mariela Hernandez, Angela Arboleda and myself, were advising him to bring the bill up for a vote. The polling numbers, though, were not on our side. I had already resigned myself to fight this battle another day, especially if Reid was reelected.

But one September morning as I pulled into the campaign office, I received a call from Serena Hoy, Reid’s immigration counsel. Reid had decided to bring the DREAM Act to a vote.

Sharron Angle’s camp did not waste any time in cutting a TV commercial against Reid, slamming him for the DREAM Act announcement. Reid kept the course, though, and just as he promised, he brought up the bill for a vote. It came up short of the 60-vote supermajority needed to pass the Senate, but he used a legislative procedure to keep it alive and bring it back to a vote again later.

And as the cliché goes, the rest is history. Reid not only won his race, but won comfortably by five points. According to the polling firm Latino Decisions, Reid won more than 90 percent of the Hispanic vote. As Reid had predicted was wise, he had given members of the community someone to vote for, rather than relying on votes against Angle.

Reid made this pivotal decision while taking the community’s welfare and Astrid’s letters into account, and against the conventional mindset within his own party. He went on to repeat this again in 2012, when he became instrumental in convincing Obama and his advisors to announce Deferred Action for Childhood Arrivals or DACA, which also helped deliver the Hispanic vote to Democrats.

Today, there are still Democrats out there who are afraid to let their conscience lead their decision making, and we have suffered the consequences for that. Just witness the eroding Hispanic support we saw in 2020 as a case study. If there is anything Reid showed us, it is that following your moral compass is also good politics.

Check the article published in The Nevada Indepedent

Your browser does not support the video tag. José Dante Parra, the former adviser to U.S Senator Harry Reid, spoke 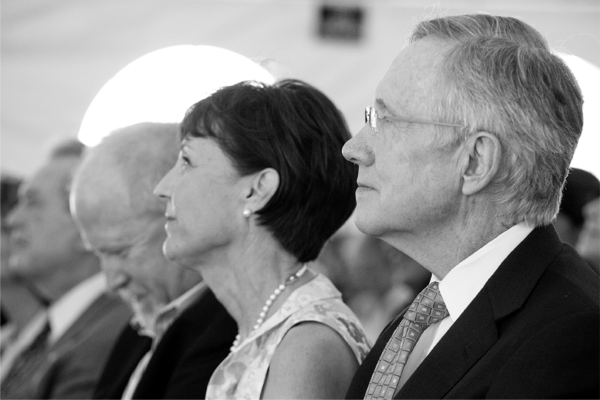