José Dante Parra, the former adviser to U.S Senator Harry Reid, spoke with  Julio Sánchez Cristo of La W about the Senator’s legacy and his support for compromise and dialogue as opposed to the polarization and intransigence of today’s political climate.

Interview and audio in spanish

Best quotes from the interview:

“What you saw on the outside was not a screen, he was always genuine”: former adviser to Harry Reid

Check the full interview in spanish in this link 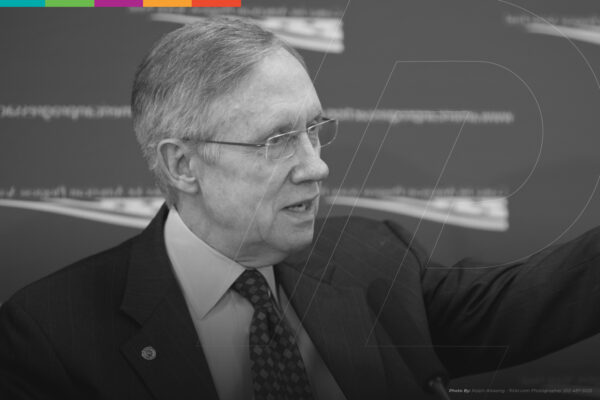 I don’t think I ever saw Harry M. Reid make a decision without first checking with his moral compass. He